A brief summary of the effects of alcohol on the brain.

As I read through the research that created this table, "Alcoholism and the Brain: an Overview," one is reminded that roughly 20 million Americans could likely be classified as alcoholic. With the American population around 320 million right now, and the Canadian population around 35 million, one could hypothesize that we likely have just over 2 million alcoholics in Canada. One could also argue that the percentage of the population that is alcoholic in the USA might be higher due to their relatively cheap costs of attaining alcohol, so Canada could be significantly less.

Regardless, in this article titled "Alcoholism and the Brain," a group of researchers have done a great job of summarizing the effects of that alcohol has "on roughly half of all alcoholics." There are a number of points that I would like to point out after you have a chance to glance over the table (click to enlarge): 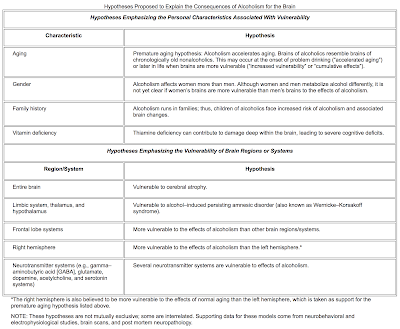 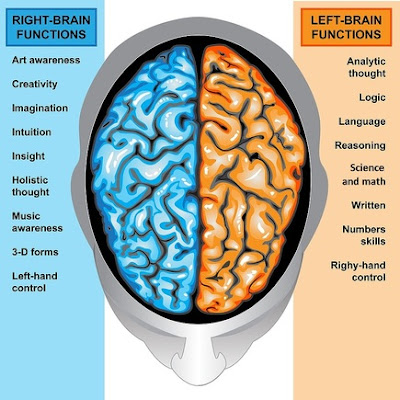