The basics of alcohol and the adolescent brain.

This week I was speaking to a group of high school teachers, and we really came into those curious questions as to what drives students to drink. While my background really can't begin to give complete rationale as to why students drink (this is a combination of psychology, anthropology, and curiosity) I would like to just share the basics of what alcohol really does to the both the teenage brain, and to the brain in general. 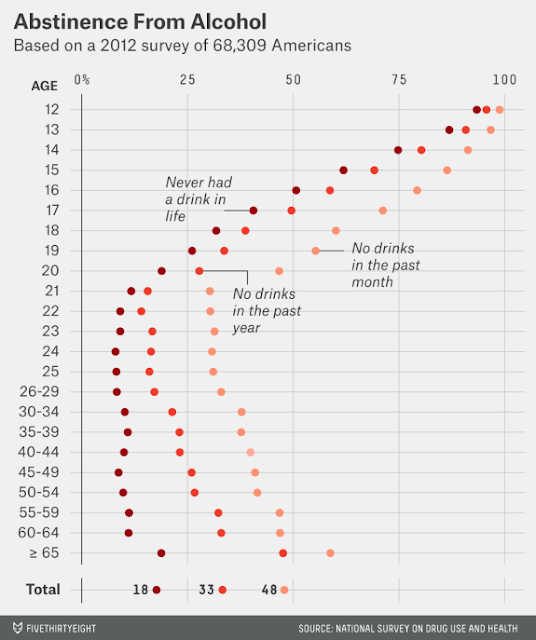